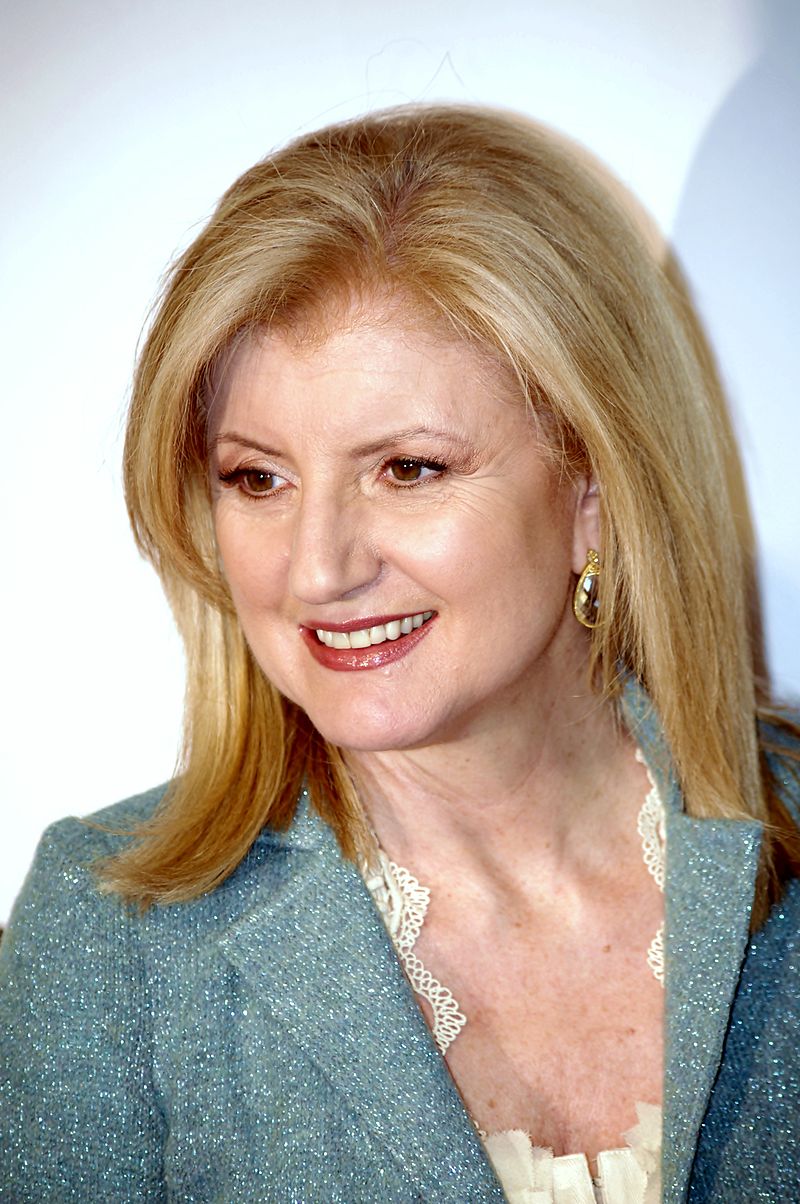 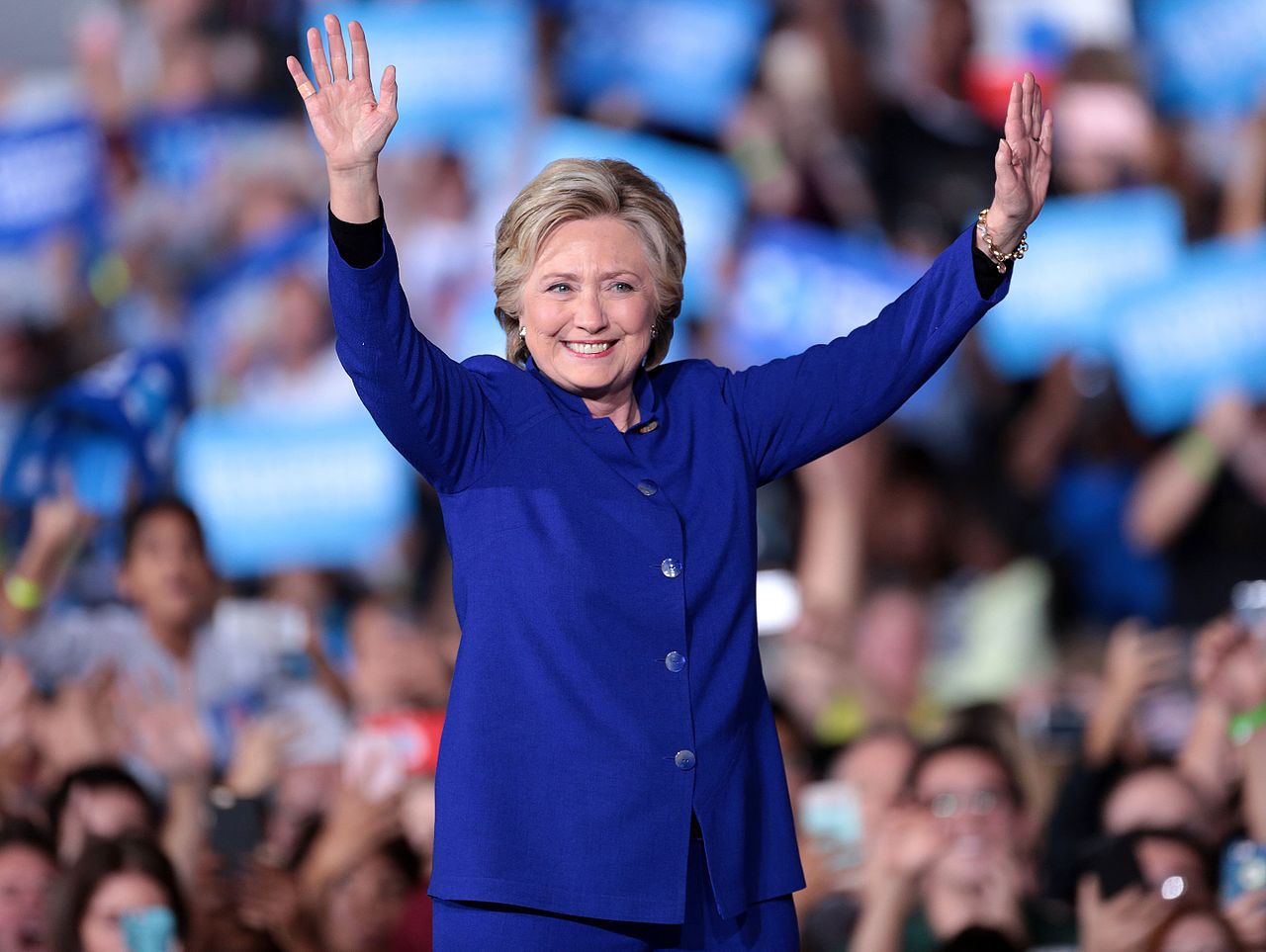 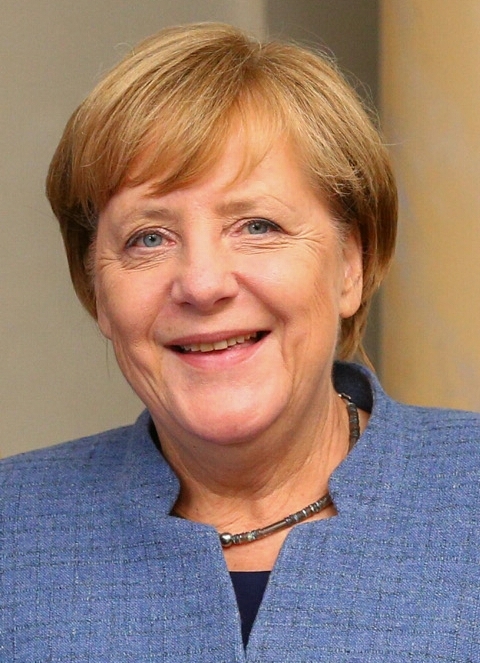 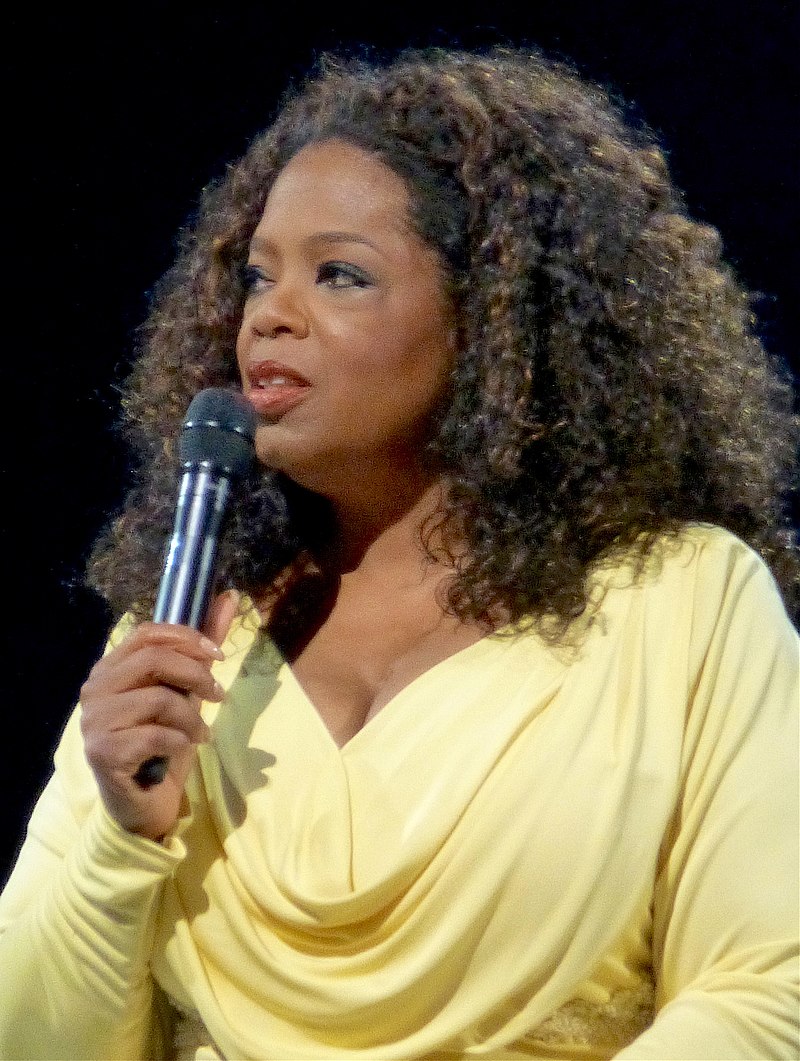 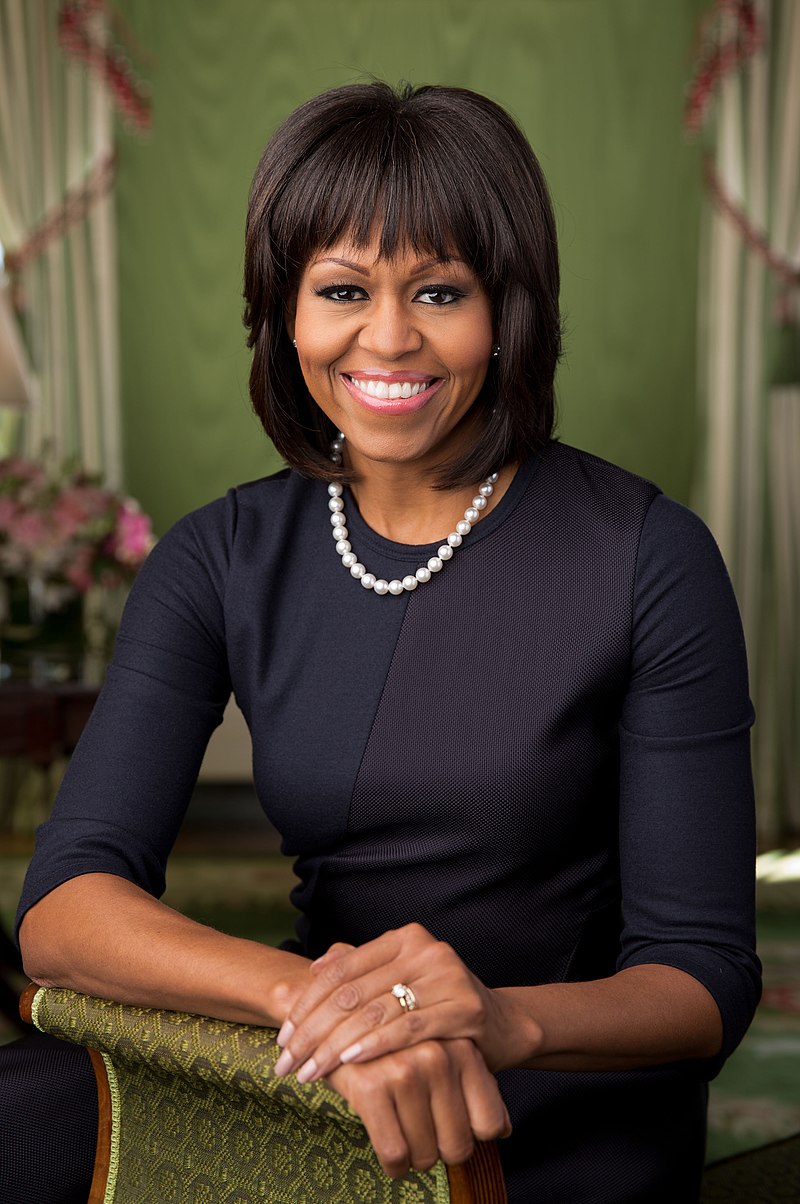 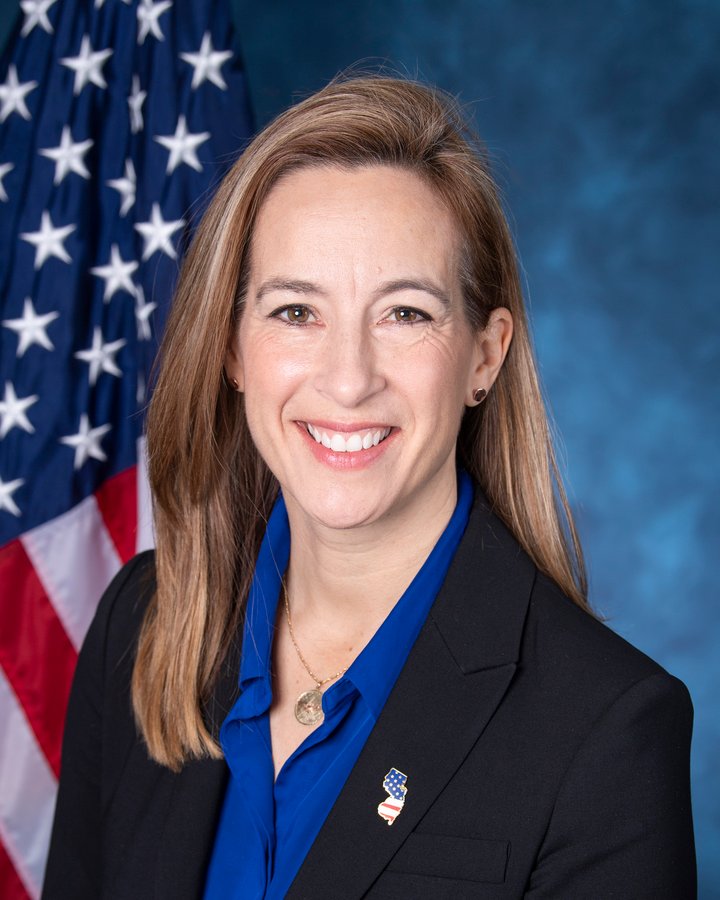 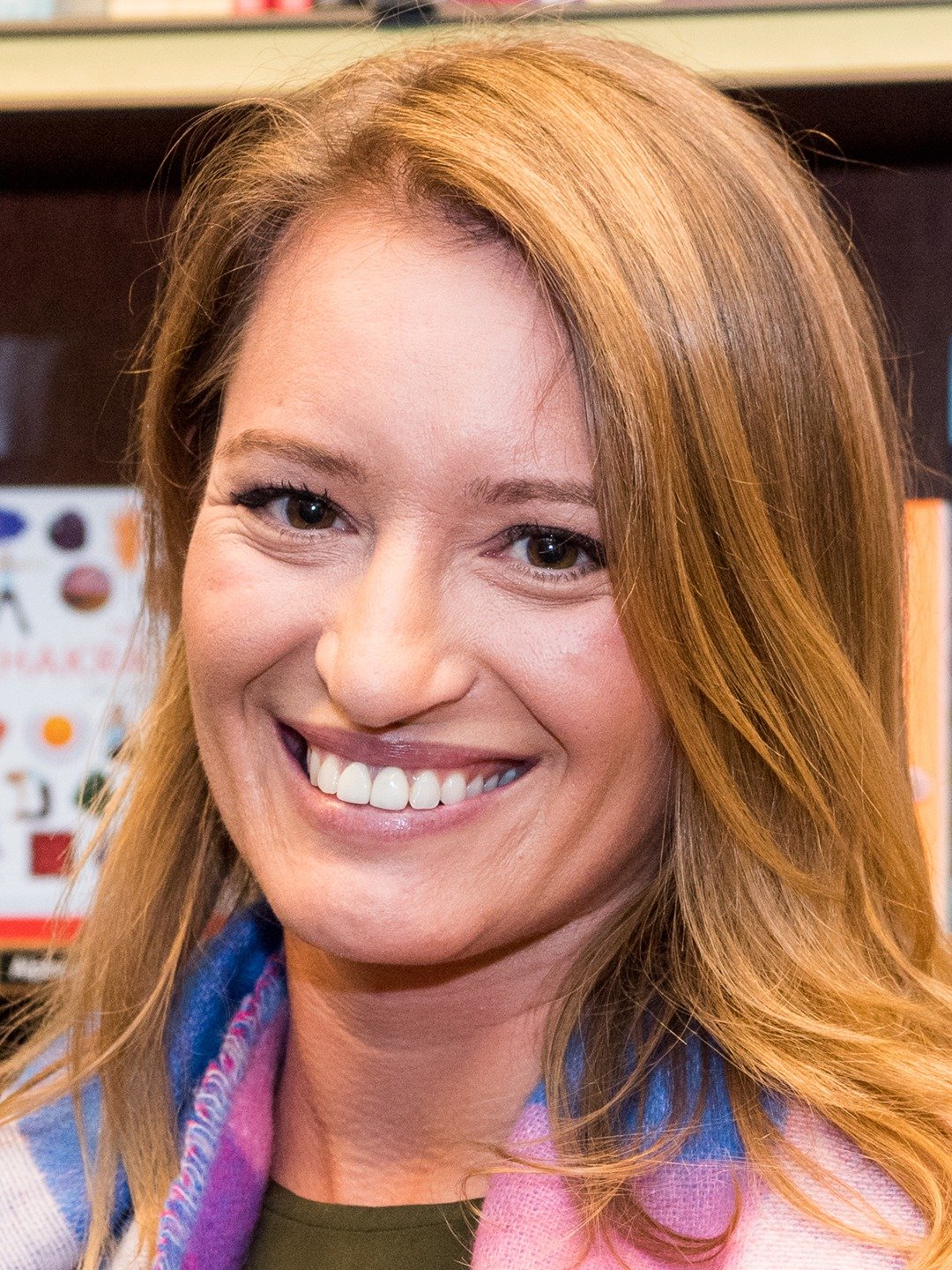 Katy Tur is an author and journalist for NBC news who was given the task of informing the Trump campaign about the Access Hollywood tape revealing Trumps horrid comments made towards women alongside NBC's Billy Bush, the then co-host of The Today Show. After the story broke, Tur became the subject of direct attacks by Trump, singling her out in his attacks made against the media in his numerous political rallies, leading to threats made against her and other harassment from Trump's base.

When backed into a corner, it's obvious Trump's only tactics are to claim none of it is true and to directly attack the people who know the real story, showing just how scared he was of Tur and real journalism. Tur showed true bravery when faced with such vile individuals, including Trump and his supporters. Despite all he and his people said and threatened to do to her, she persisted and employed cutting edge journalistic tactics coupled with hard hitting evidence and facts to continue delivering the kind of journalism we should all be supporting.

Tur's persistence as a journalist earned her the Walter Cronkite Award for Excellence in Journalism in 2017 and she later wrote a book titled “Unbelievable: My Front-Row Seat to the Craziest Campaign in American History”, which recounted her experiences in covering Trump's 2016 presidential campaign. 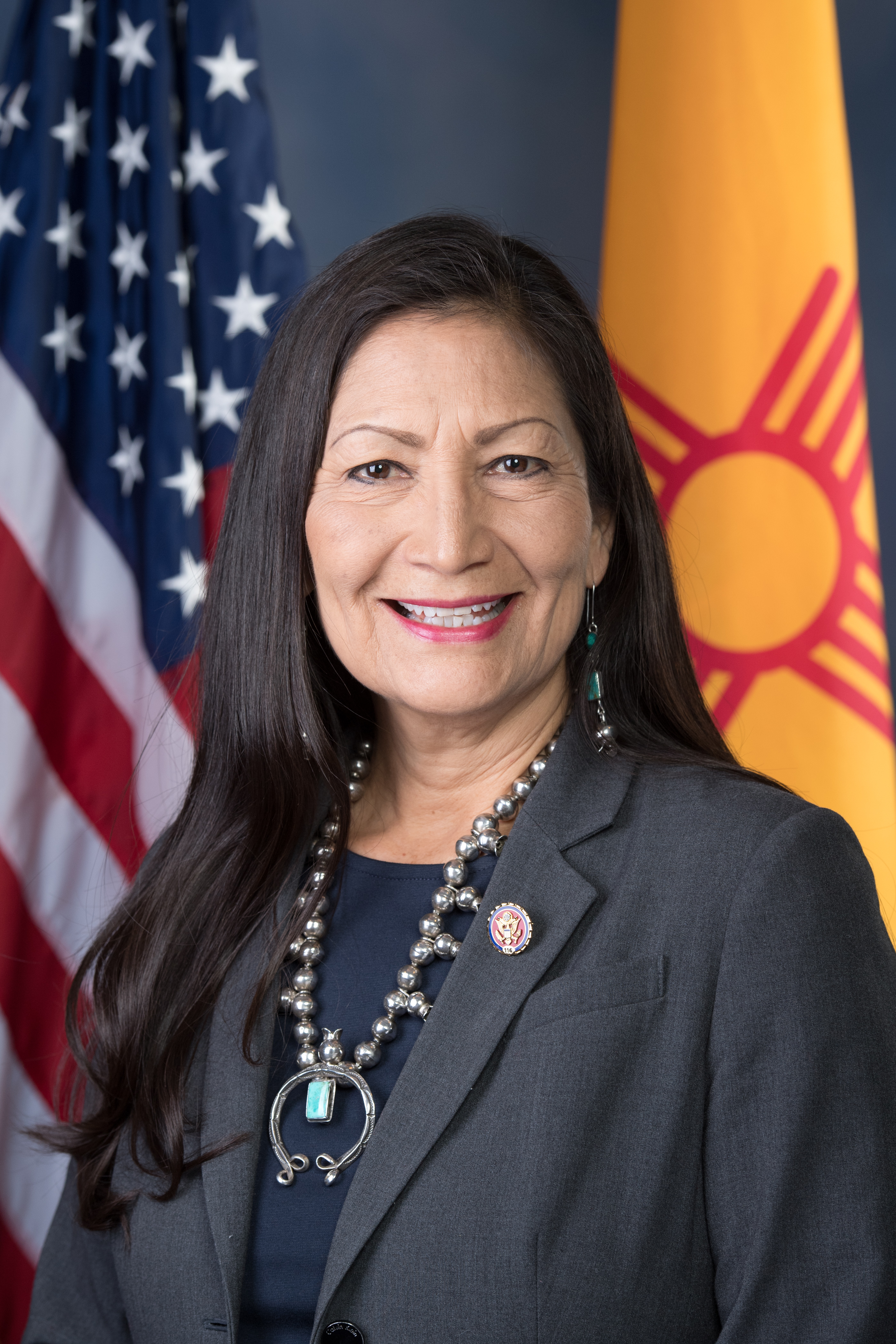 Deb Haaland is a former chairwoman of the Democratic Party of New Mexico, former attorney, and now politician representing New Mexico's 1st Congressional District. She is, alongside Sharice Davis, one of the first two Native American women to be elected to Congress. Haaland is a die-hard Democrat and she showed her support for her party by traveling to Capital Hill in mid 2018 to protest Brett Kavanaugh's nomination to the Supreme Court and was a key speaker at the “Stop Bett Kavanaugh Rally.”

On January  9th, 2019, amidst the chaos that was the Trump instigated partial government shutdown, Haaland became the first Native American woman to preside over the House of Representatives. She spoke directly to President Trump and his lackey Mitch McConnell in the Senate, stating “The crisis is not along our southern border. The real crisis is getting people back to work.”

It is clear Haaland will continue to fight staunchly against Trump and his administration for her next two years in office and perhaps beyond 2020 if need be, proving herself to be a fighter through and through that will never back down, as is expected of her proud Native American heritage. 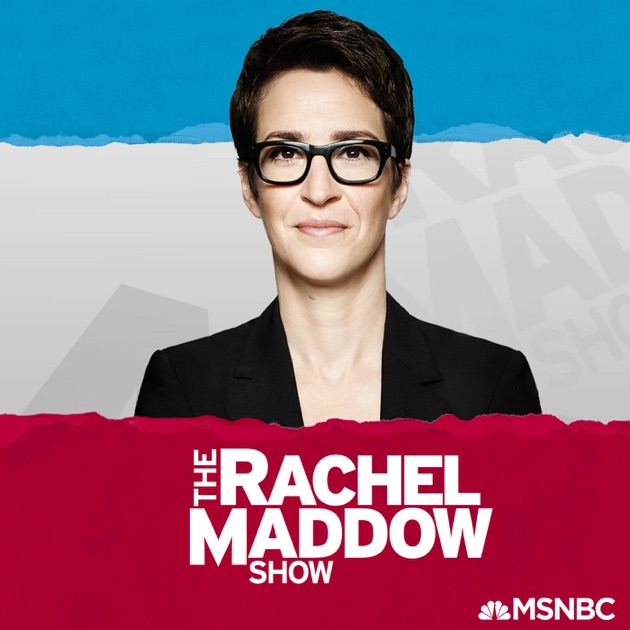 Rachel Maddow is a television host of her own show on MSNBC titled “The Rachel Maddow Show” and is a long-time critic of conservatism and the Republican party. Maddow is the first openly-gay host of a primetime news program in the US and has a long track record of being a champion for civil rights and social justice.

Maddow has been a natural critic of Trump since he launched his campaign in 2015 and has been extensively interested in covering Robert Mueller's investigation of possible collusion between key Russian officials and the Trump campaign. Maddow has also made the suggestion that Russian collusion has continued beyond the 2016 Presidential election, citing Wikileaks' reports on top secret CIA technology that exposes foreign governments, like Russia, to the methods operatives use to obtain information on threats to the US and her interests.

Maddow also displayed two documents from Trump's 2005 tax return on air that showed how much Trump payed in federal taxes that year as well as the total income, echoing White House statements regarding is annual income and total paid taxes. The mystery surrounding Trump's tax returns continues, however, as Trump still hasn't released his most recent and relevant tax return documents that may show possible incrimination for collusion or other illegal and potentially treasonous acts against the US.