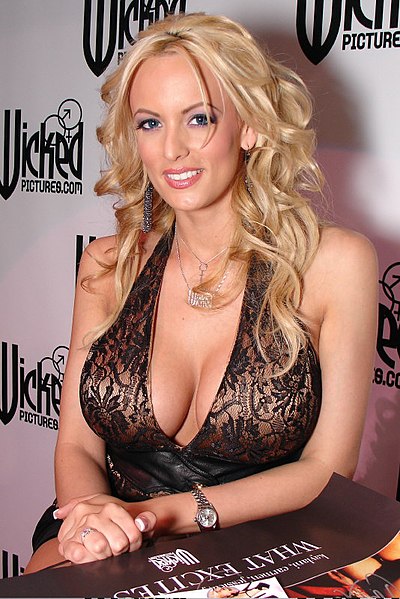 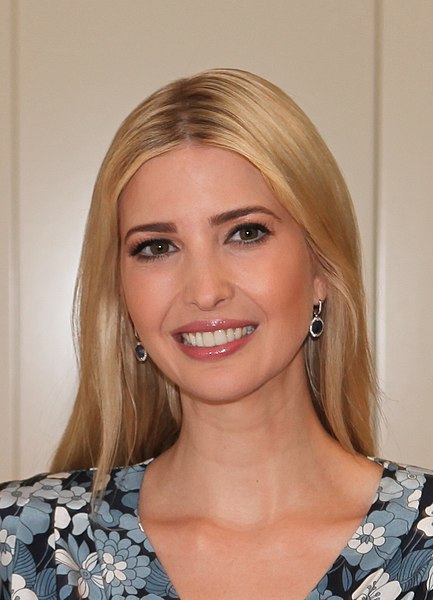 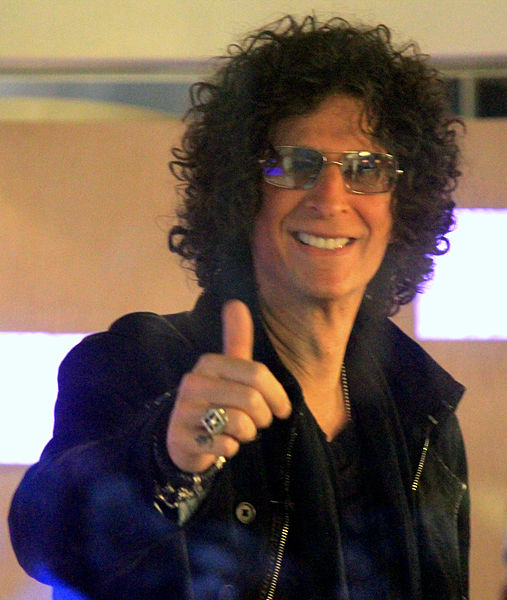 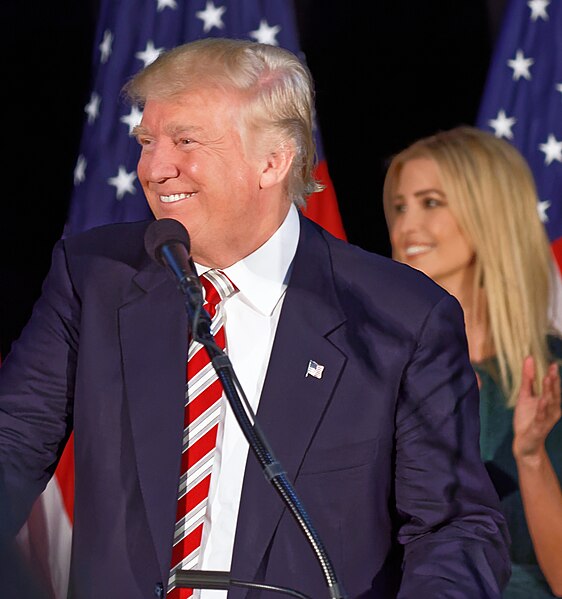 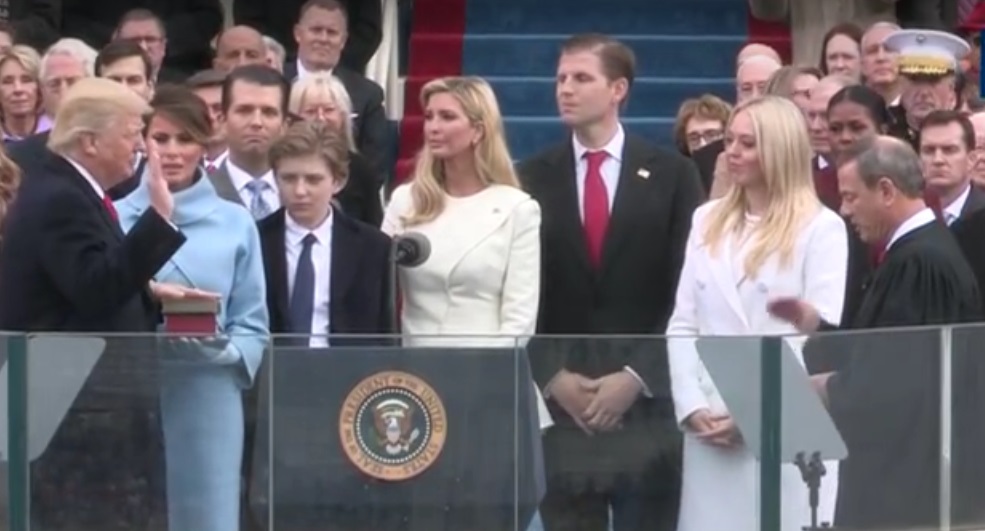 According to columnist Richard Cohen, Trump once asked him if it was ” wrong to be more sexually attracted to your own daughter than your wife?” This comment was apparently in reference to Ivanka, who was thirteen at the time. The line was reportedly edited out and not published.

source: Wikipedia
In an interview with Rolling Stone, Trump once commented: “Yeah, she's really something, and what a beauty, that one. If I weren't happily married and, ya know, her father…”
This disturbing trail off leaves many implications, and none of them are not gross.
Eww. 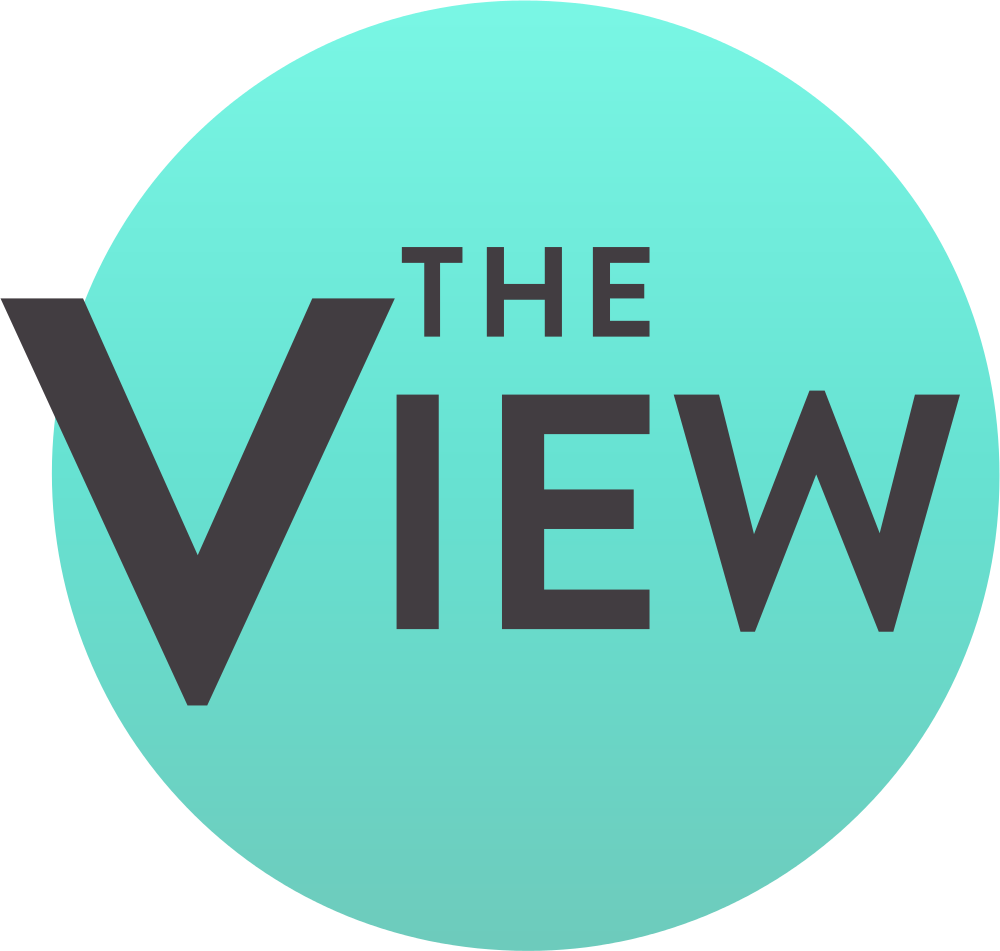 source: Wikimedia
Perhaps most infamously, in a 2006 interview on The View, Trump was asked if he'd mind if Ivanka posed for Playboy. His response?
” I don't think Ivanka would do that inside the magazine although she does have a very nice figure. I've said if Ivanka weren't my daughter perhaps I'd be dating her.”
On September 25, 2019   /   Featured, News, Trump