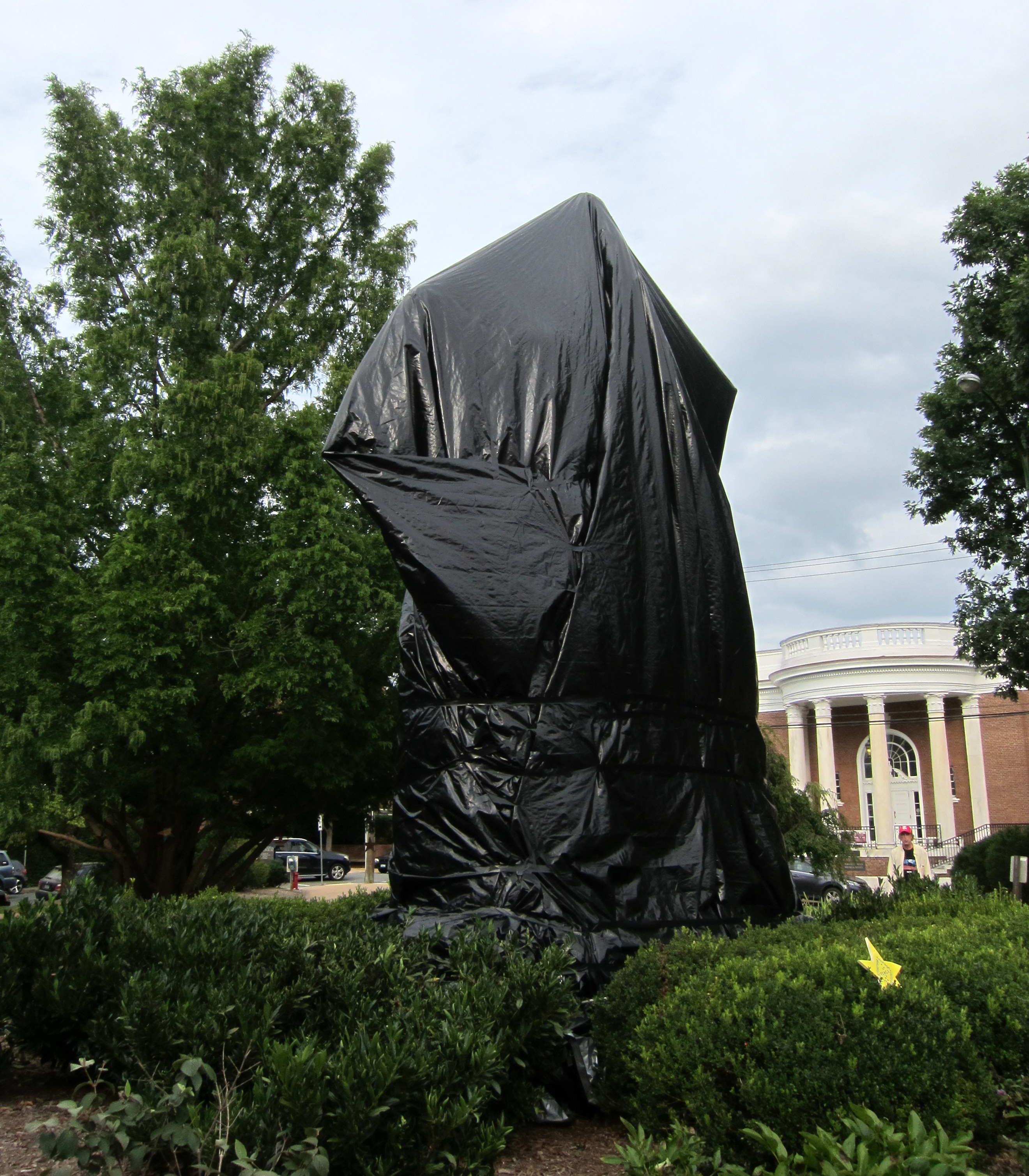 source: Wikipedia
Trump took to Twitter to rage about the removal of statues and monuments commemorating Confederate generals, such as famed general Robert E. Lee, in the wake of the violent August 2017 clashes in Charlottesville during a white supremacist demonstration protesting. This is despite the fact no other nation has statues commemorating traitors and slave owners. He even referred to the statues as “beautiful.”
“Sad to see the history and culture of our great country being ripped apart with the removal of our beautiful statues and monuments,” his tweets read. “You can't change history, but you can learn from it. Robert E Lee, Stonewall Jackson – who's next, Washington, Jefferson? So foolish!”
On September 25, 2019   /   Culture, News, Trump